Also known as Freddie Fades, the owner of Big League Barbershop, started cutting hair in his grandparent's basement with a dream to own and operate his own barbershop. After years of practice and schooling, Freddie received his barber license. In 2005, he opened his first barbershop in Hammond, Indiana. Seven years later, Freddie opened his second barbershop in St. John, Indiana.

With his dream now a reality, Freddie now enjoys giving back to the community. Often times he sponsors community events and local little league teams. "With enough hard work and dedication, anyone can become an all-star and accomplish their dreams!"

Freddie also had the opportunity to cut Actors like Lamorne Morris and baseball players on the Chicago White Sox team. "I want to make sure that each and every client will receive quality service at the Big League Barbershop." Come in today and join the big league! 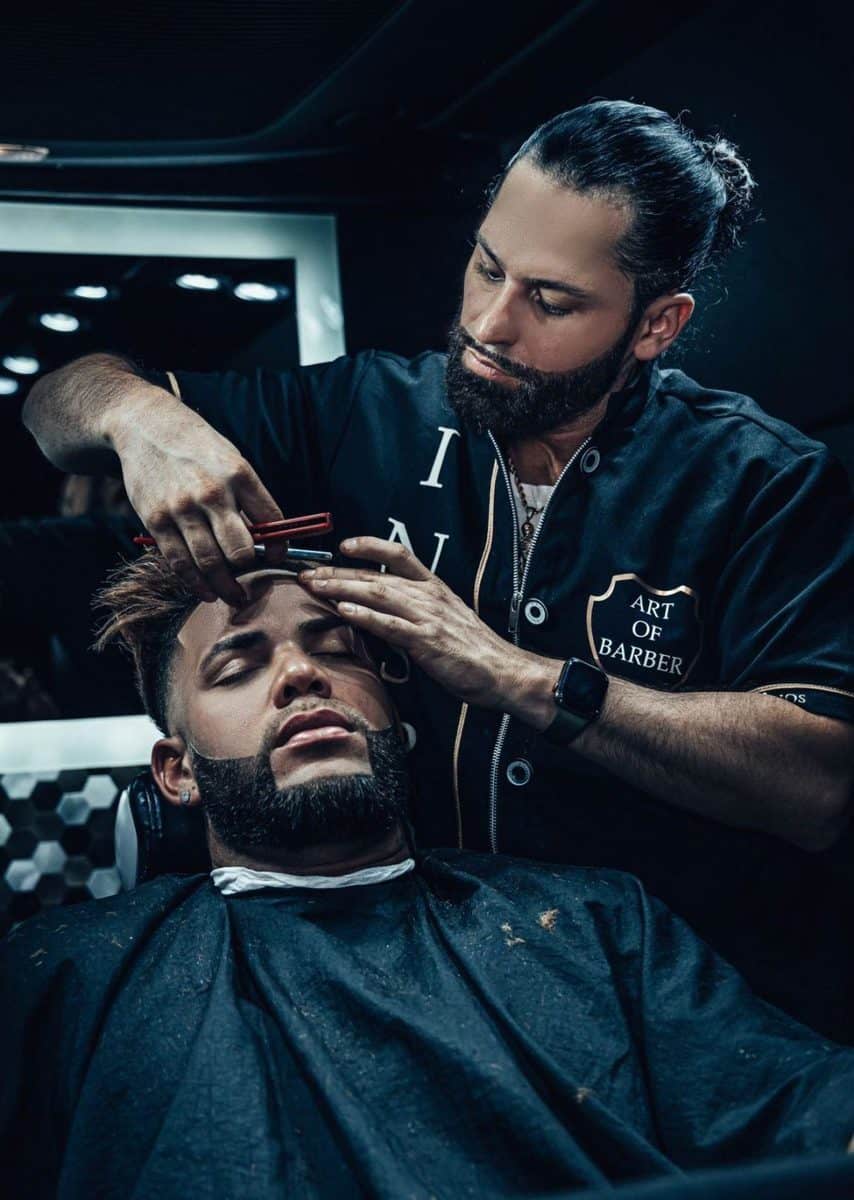 how it all started